It’s 20th June, which means two things for me: first, it’s release day for Manipulant’s Eclectro album. It is also Day 20 of the Tune-A-Day June challenge, so once I’ve written a tune today, I’m 2/3rds of the way through.

I am quite surprised to still be going with the challenge. Knowing that there are a bunch of people waiting for the next track has helped enormously!  The Tune-A-Day 2017 playlist is currently on Soundcloud. I’m going to run out of space on Soundcloud before I finish the challenge, though, so I’m going to need to do a bit of reorganising of some of my older tracks, starting with removing the ones that I didn’t make public. 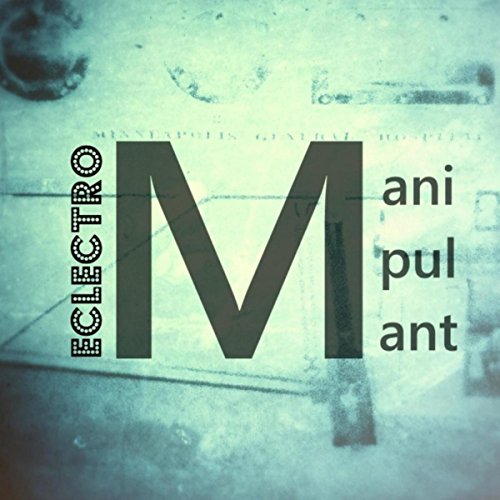 Late last night, Manipulant, aka David Speakman, got in touch to let me know that Eclectro was already ‘live’ in Japan, and that it would be available on Amazon and iTunes at the stroke of midnight.  Exciting stuff for me, as I’m on the album’s lead track, Run.

Keeps Me Alive reviewed the album along with a great interview with Manipulant, which you can read here.

As well as me singing, the album features contributions from astrophysicist Dr Fiorella Terenzi, who made an album in 1991 called Music from the Galaxies. The music on that album consists of the radio-wave signals from planets and stars and sounds like an eerie sci-fi movie. Who knew that space would already have the best sounds for its own film sound effects?

Please Support Me on Patreon!